Gila Bend is exciting. That’s right! It’s exciting because it’s the first milepost on your way to San Diego. Thousands of “Zonies”, like migrating birds,  make their annual trek to Southern California, usually San Diego, to escape the oppressive heat of the Arizona desert. I am no exception, and this year I made my way, as usual, through Gila Bend, Yuma, the sand dunes, El Centro, through the mountains, and then finally descending to the ocean shore. It’s so exhilarating to know that the scruffy road that carves it’s way through the dusty town of Gila Bend, ends with the glorious, crashing, cool, salty, sparkling, fluid heaven on earth known as the Pacific Ocean.

This time, however, I took the time to stop and photograph a few interesting bits in Gila Bend. Someday, I will explore it more thoroughly. I love finding hidden gems in the ordinary. Here are a few: 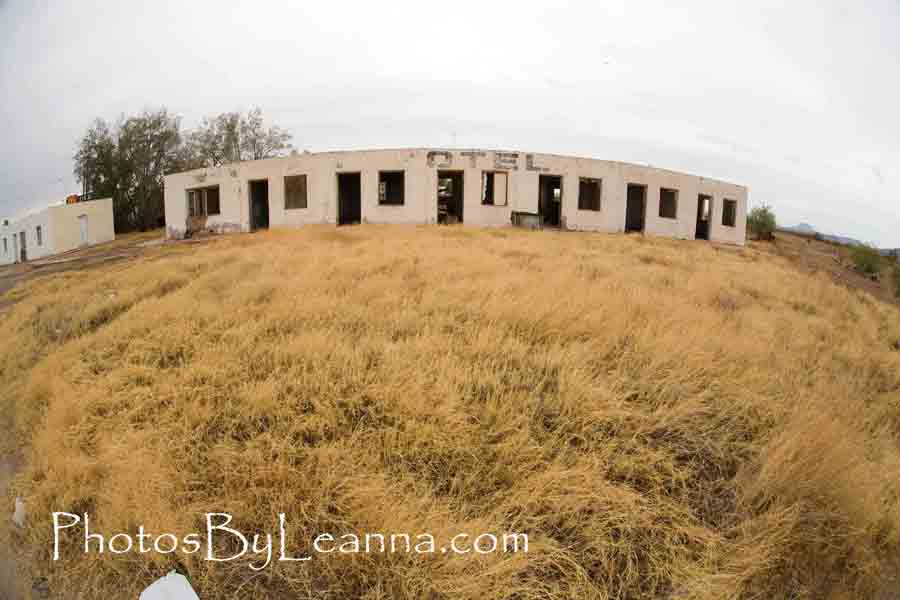 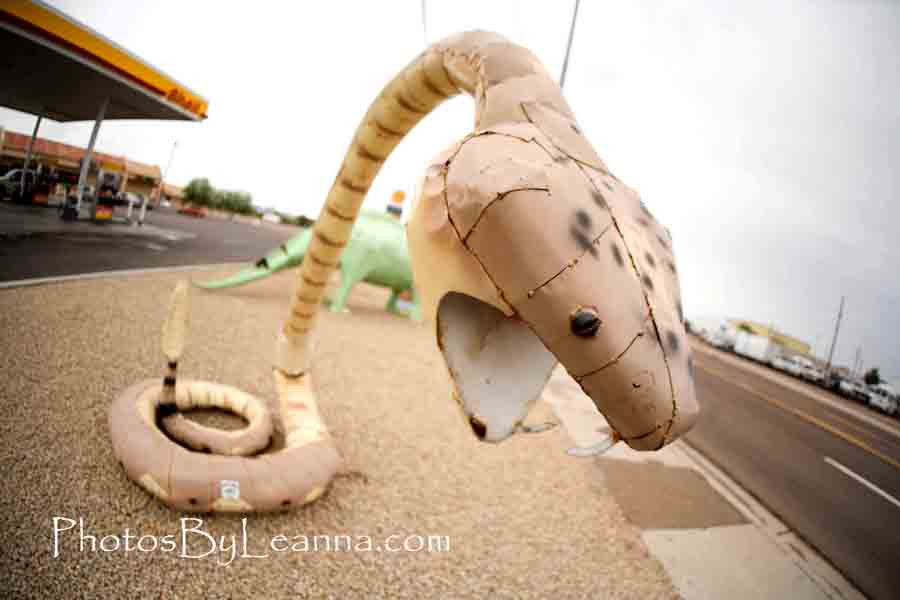 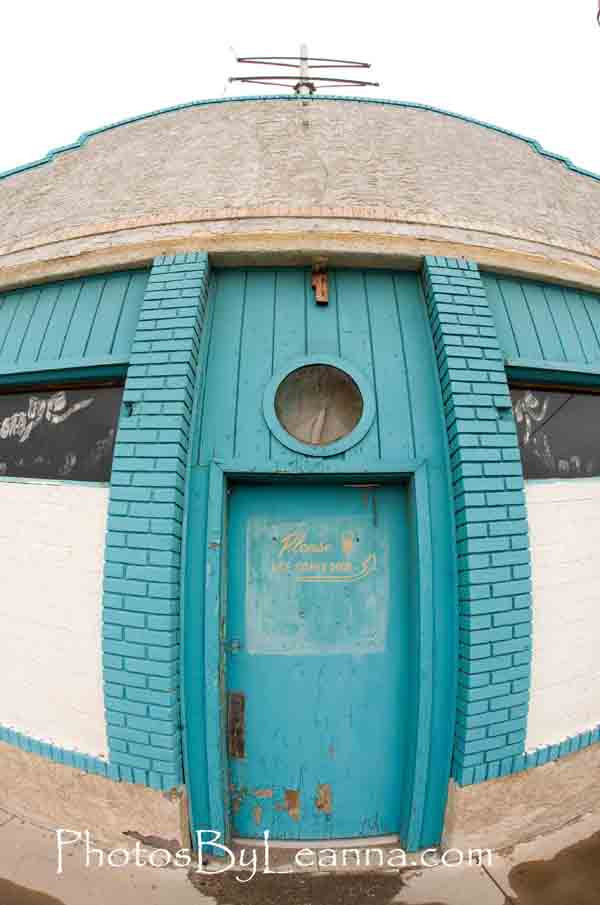 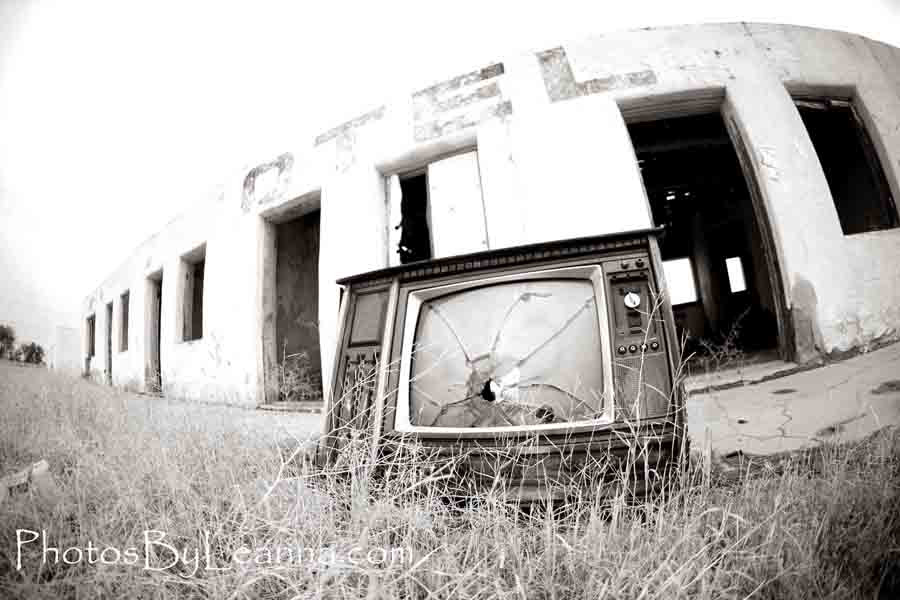 I love the desolation of it.

Next time I intend to stop more on the way. The sand dunes and those wind turbines are calling me, along with a bunch of other stuff I haven’t discovered yet. This year, my daughter Paige and I went by ourselves. This was great, except that she can be a bit impatient when waiting in the car while I take dozens of photos of what must be meaningless junk to her! I do better when traveling alone I think. More on that in California Dreamin’ (part 2). Next here is my daughter Paige, 20 years old, in surfer town, Imperial Beach: 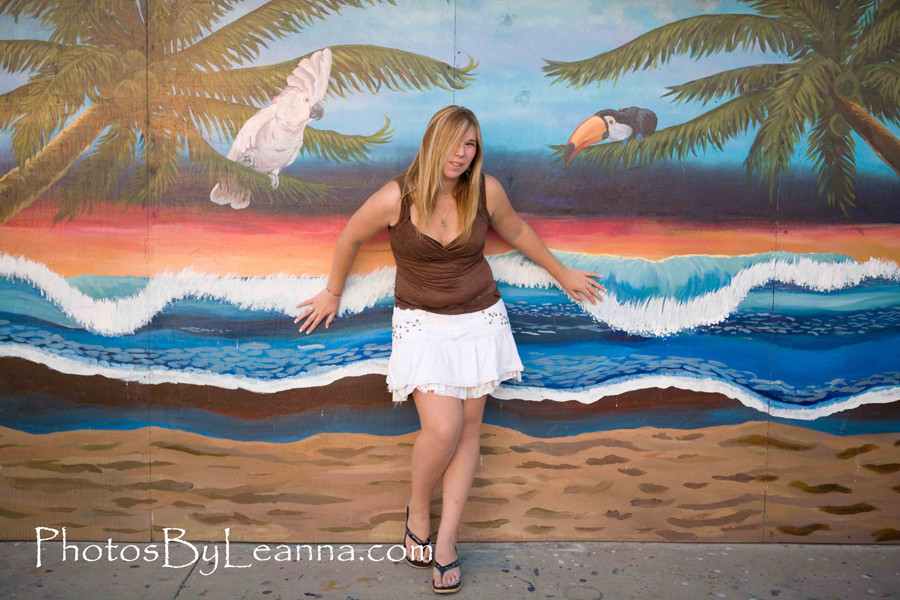 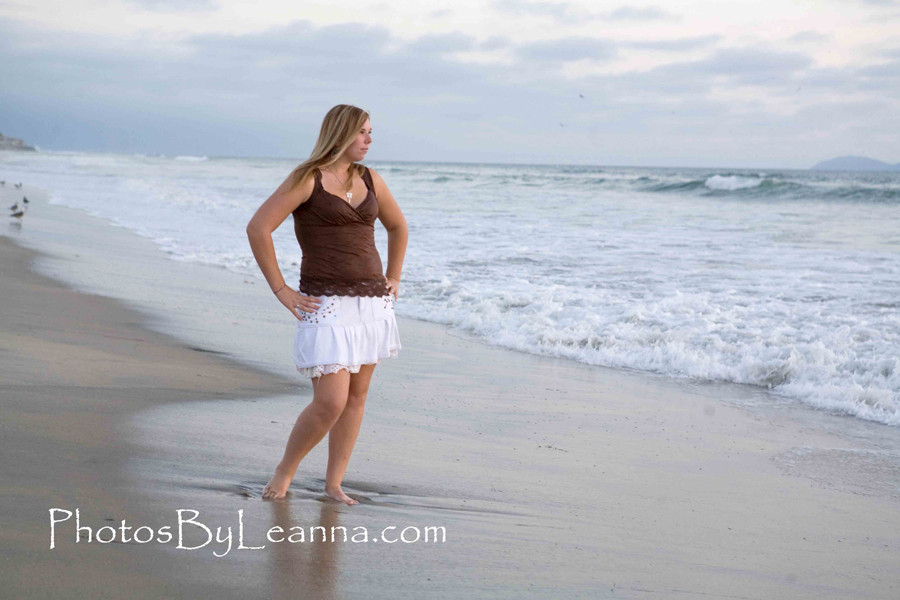 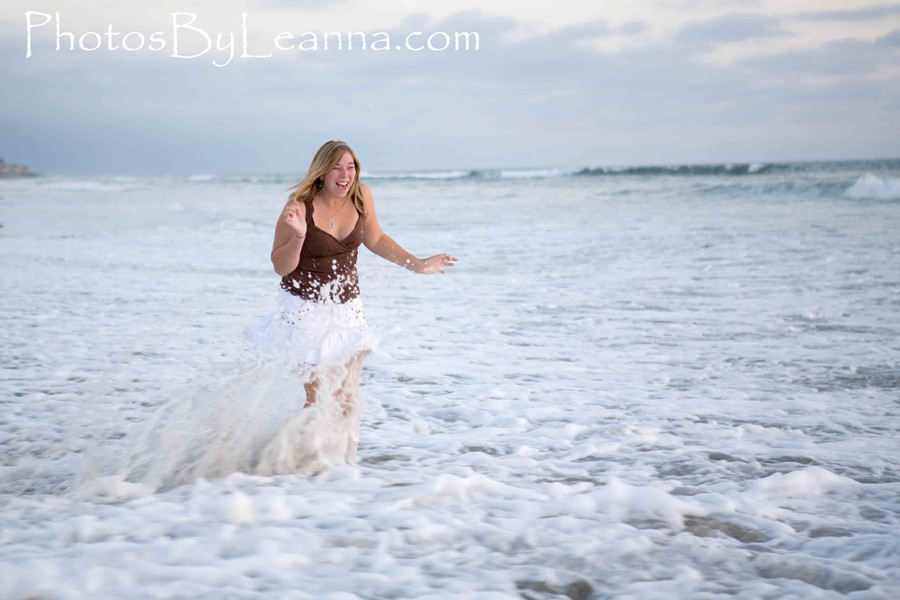 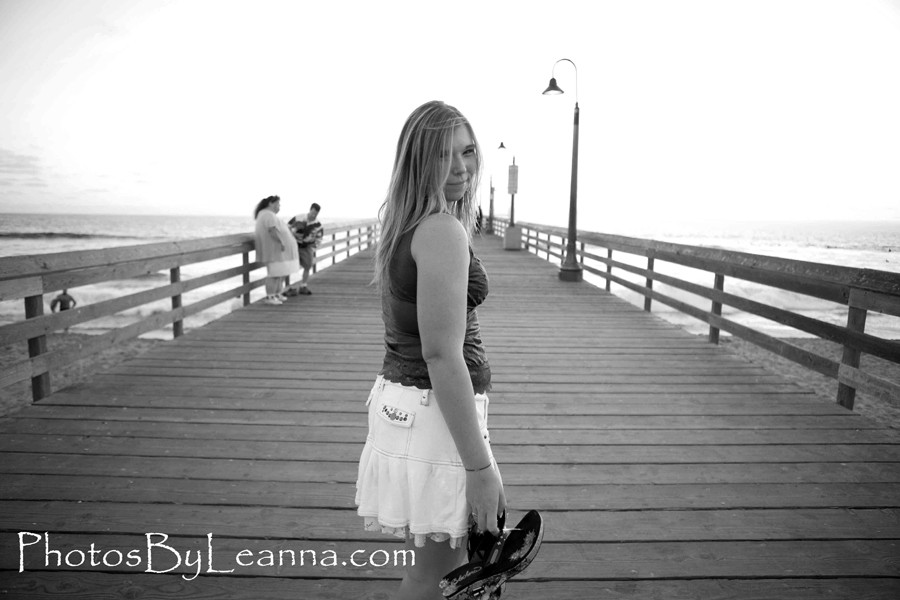 Ahh, Imperial Beach. So underrated. The United States’  most southwestern town. Tons of surfers, uncrowded beaches for the most part. Very few tourists, mostly locals. Bad for them, good for me! The relative unpopularity of Imperial Beach, as compared to other California beaches, makes it much easier to photograph my clients at shore side. The town is eccentric and laid back. I can stay in a local hotel and walk across the street to the beach. Unlike it’s northern neighbors, it’s user friendly. Here are a few of my favorite places: 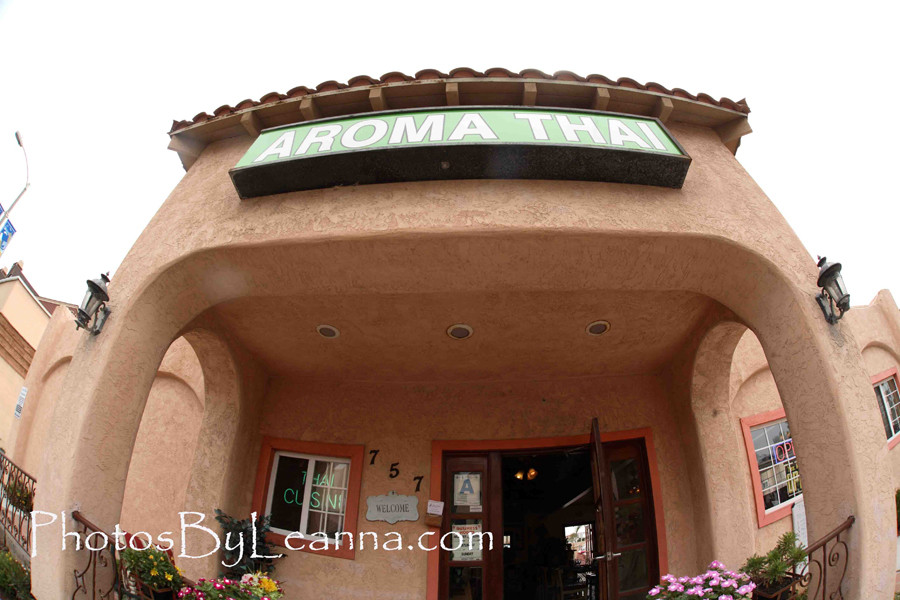 GREAT food! 1 block from my hotel, right across the street from the beach. Dine in or take out, great wines as well.

I have eaten at this restaurant for the past 3 years and never been disappointed. http://www.yelp.com/biz/aroma-thai-imperial-beach

Katy’s Cafe is my favorite place for breakfast in Imperial Beach. They have fabulous healthy fare, and great coffee. Friendly staff makes it as cozy as it looks here. http://www.katyscafeib.com/ 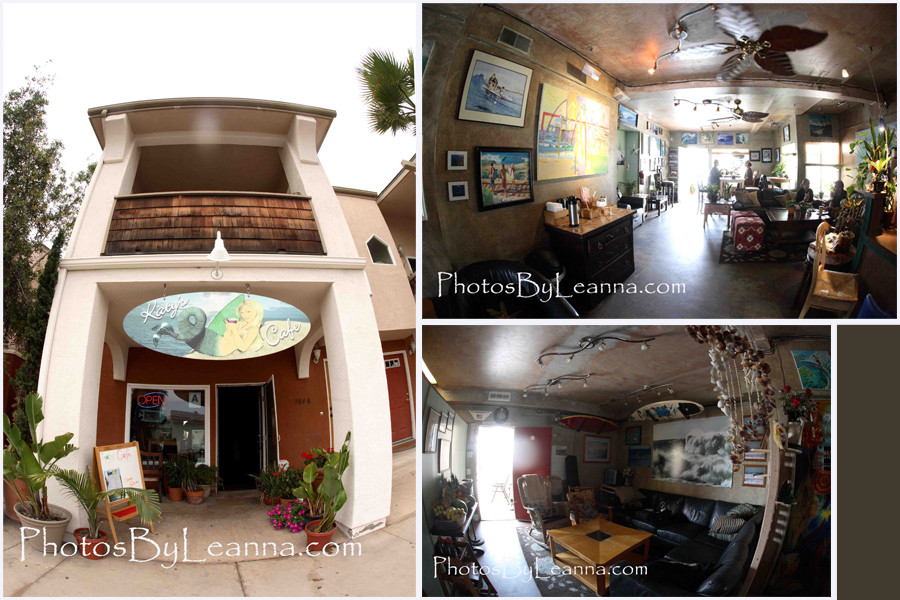 Mostly locals eat here, and you can pick up on the local gossip. WiFi is abundant. 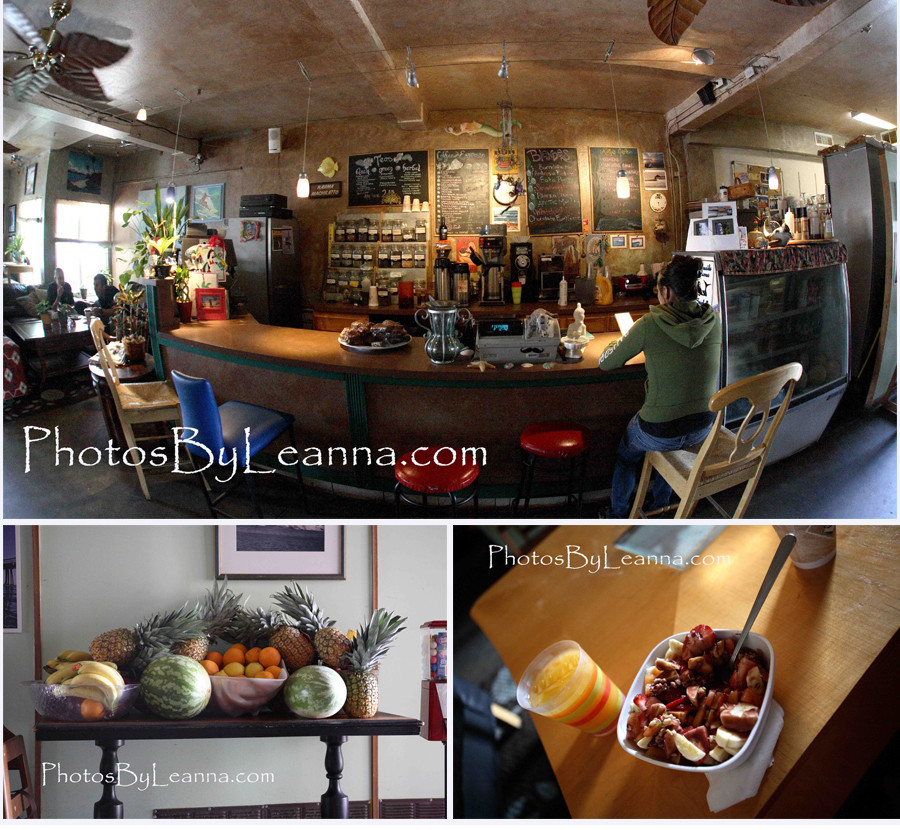 Bottom right is my breakfast. I loose weight while on vacay.

Didn’t get a chance to use Christine’s services at D’ames Day Spa, but we had quite a great conversation. It’s a beautiful spa. Next time, I intend to plan ahead and get properly massaged and cared for. http://www.damesdayspa.com/ 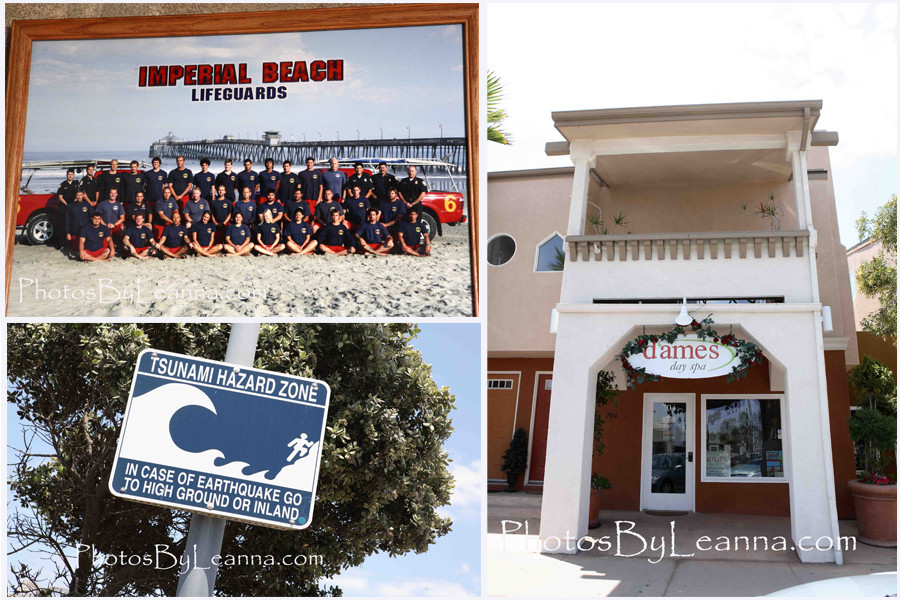 My apology to the photographer of the lifeguards, I couldn’t resist!

Finally, last but not least, my clients: First Molly VanKlaveren, the beautiful daughter of Danny and Megan. Arizona residents, like me, who make the escape. 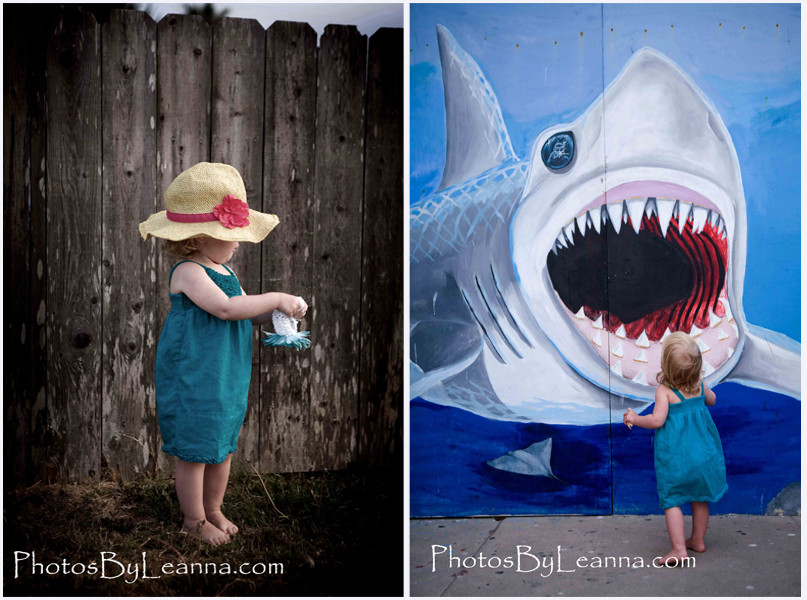 I can’t believe Molly walked up to the shark mural and did exactly what I wanted! 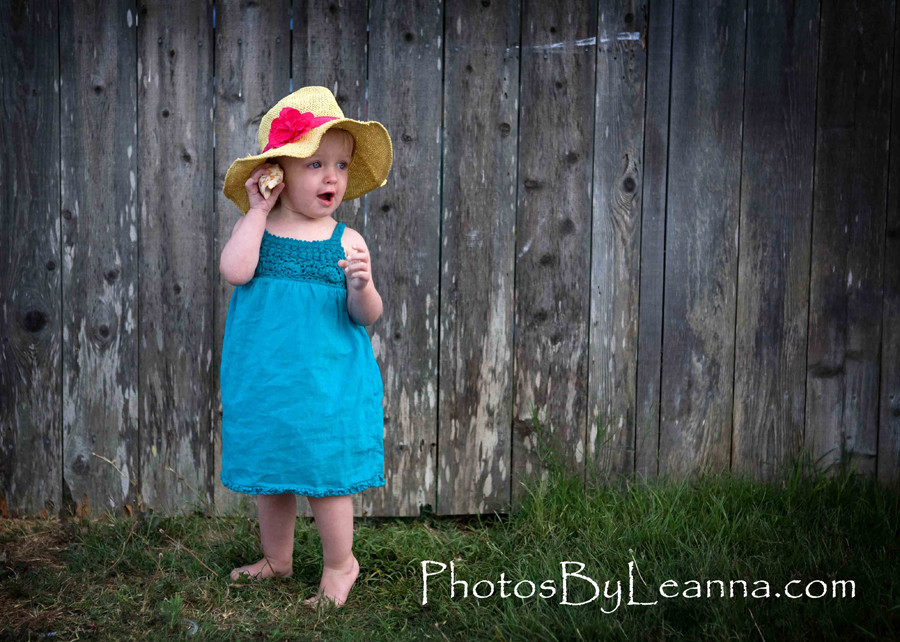 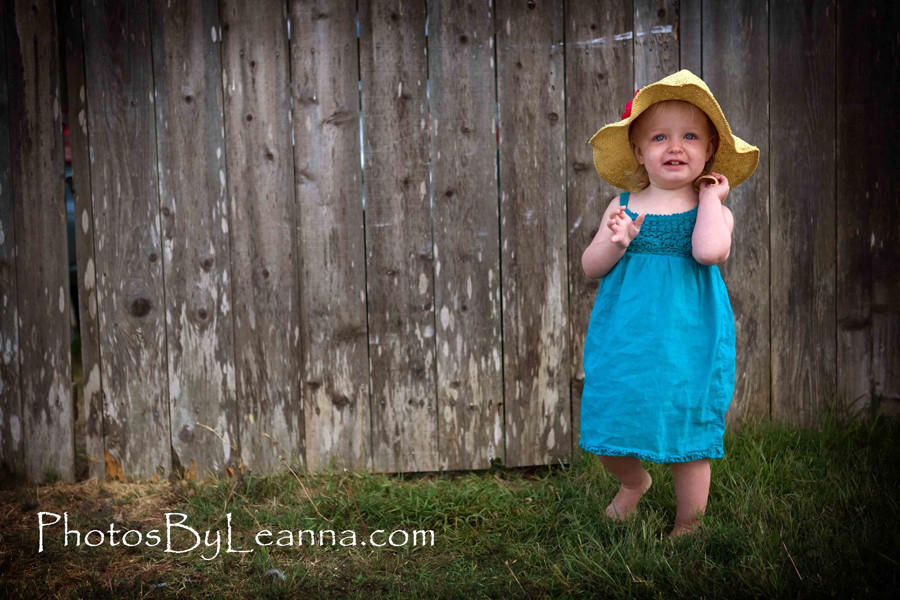 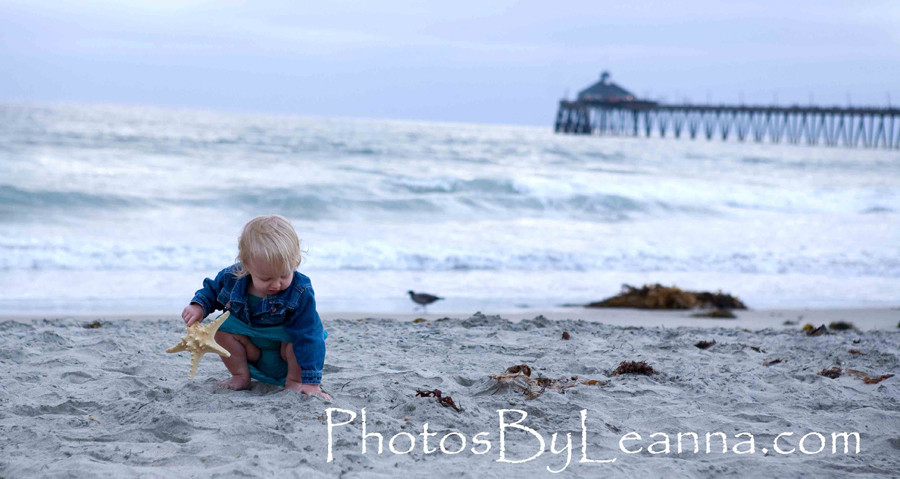 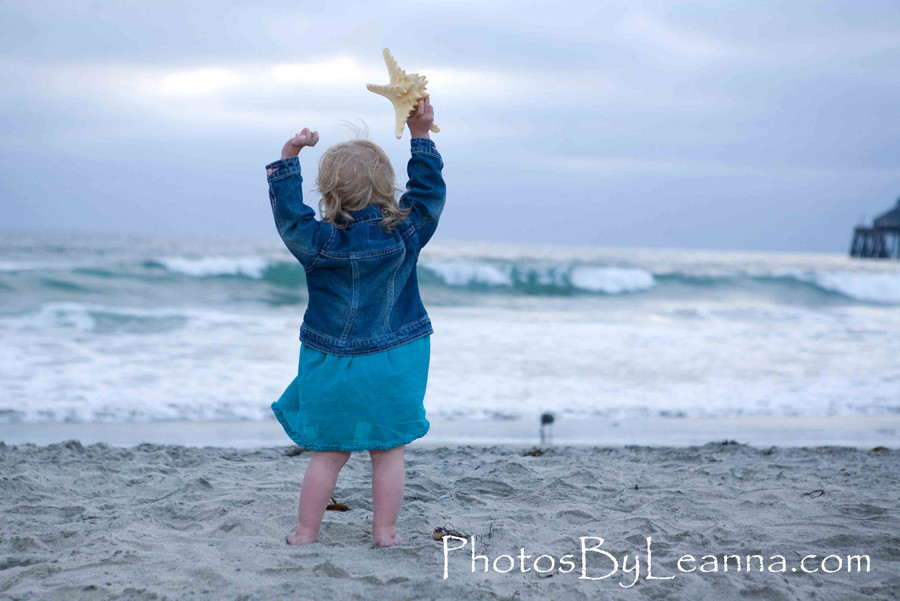 Then there are the Nuttings’, James and Corrine. I have photographed them since before they were married, and now I photograph their beautiful girls, Tori and Holly. California residents, they are willing and ready when I arrive. I love them like family! 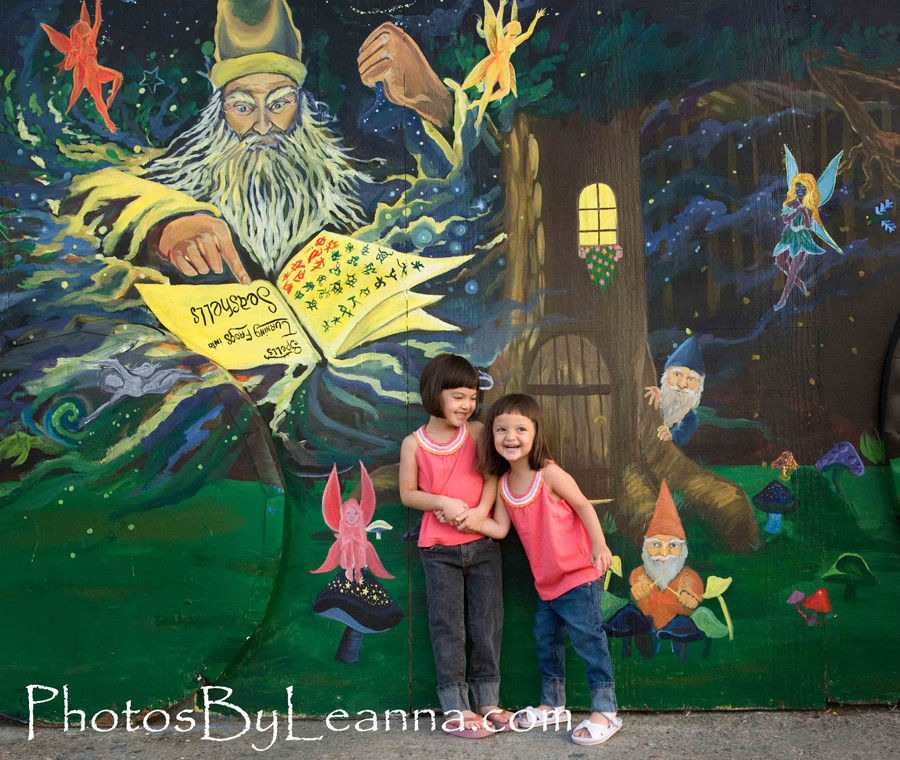 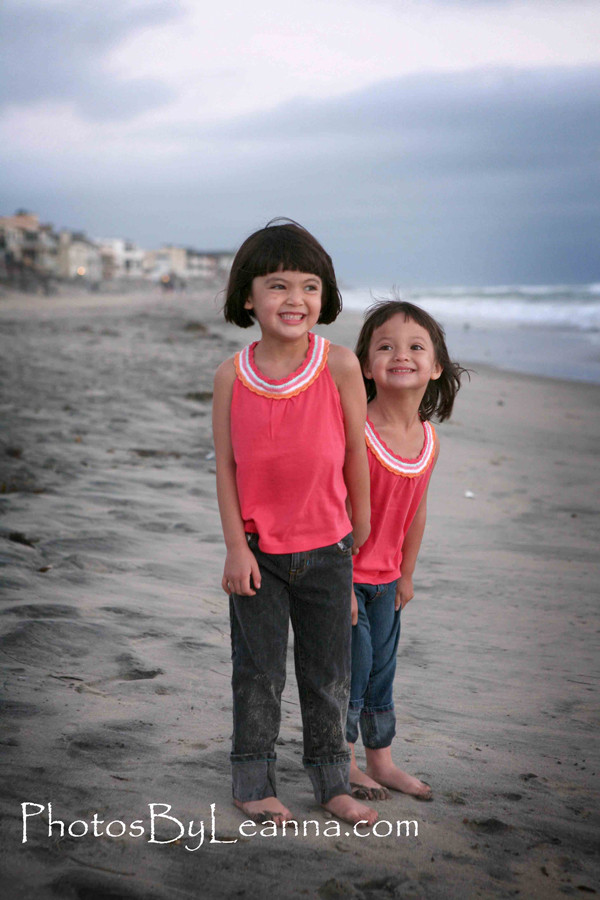 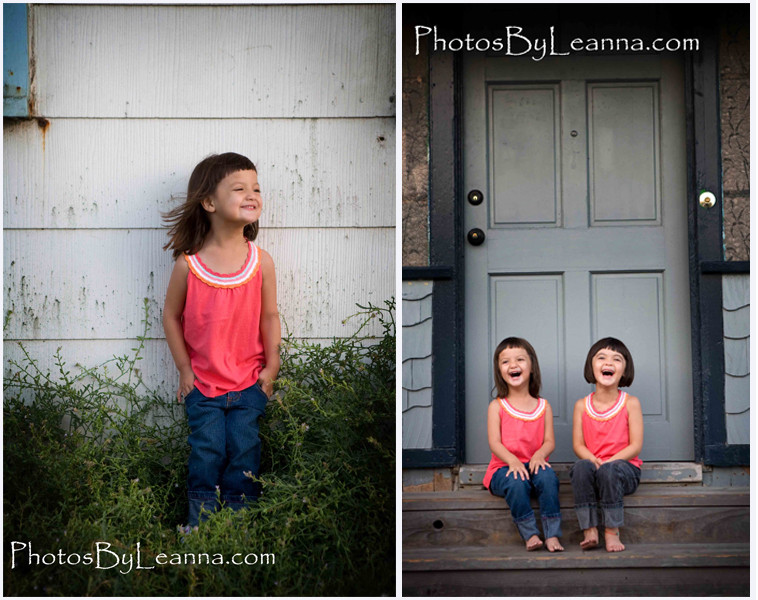 Well that’s all for now. Part two to come soon. Northern California, a whole new adventure. I never thought I would love anywhere more than the Southern California beaches, but I was wrong.